CCTV and other imagery is often referred to as the “Third Forensic Discipline” (after fingerprints and DNA) by law enforcement professionals. Our team of Super Recognisers are able to work with multiple CCTV sources – regardless of camera type, video format, lighting conditions and camera angle. Our operatives can provide highly accurate information about the sequence of events, the methods used to commit crimes, the movements of the offender and victim and also assist in corroborating or refuting other evidence.

In his speech of 2016, Tony Porter, the then Surveillance Camera Commissioner, said that over “6 million CCTV cameras operate in the UK. It’s said that in an urban area on a busy day a person could have their image captured by around 300 cameras on 30 different systems”. There’s no doubt that The UK is one of the most watched countries in the developed world with London topping the list of most observed cities. Other cities across the globe now have similar levels of surveillance camera cover.

When a serious crime is committed or a major incident occurs in an area covered by multiple (public and privately owned) surveillance devices (e.g. CCTV, Ring Door Bells or footage recorded on mobile phone), this creates a challenge for law enforcement agencies. For example, after the London Riots of 2011, a vast amount of CCTV imagery was gathered by the police, resulting in experienced detectives spending thousands of hours reviewing surveillance camera footage, rather than making arrests or finding other vital evidence. More recently, the Hillsborough Enquiry and Grenfell Tower Fire investigation were also faced vast quantities of CCTV, resulting in police investigators being taken off front-line duties to process it. SRI operatives have also assisted with murder cases, including the Ilford Crossbow Killer.

Instead of using detectives or front-line officers, why not use SRI operatives? To free up your staff, we can provide:

Upon completion of the review of such incidents, clients will receive a full report and debrief, along with relevant statements, summaries, still and video imagery on either an encrypted USB stick or by a method required by the client. If requested, clients receive daily or weekly updates from their dedicated SR case officer.

Clients who use our Super Recogniser agency recruitment services.  Click on a logo to visit their website. 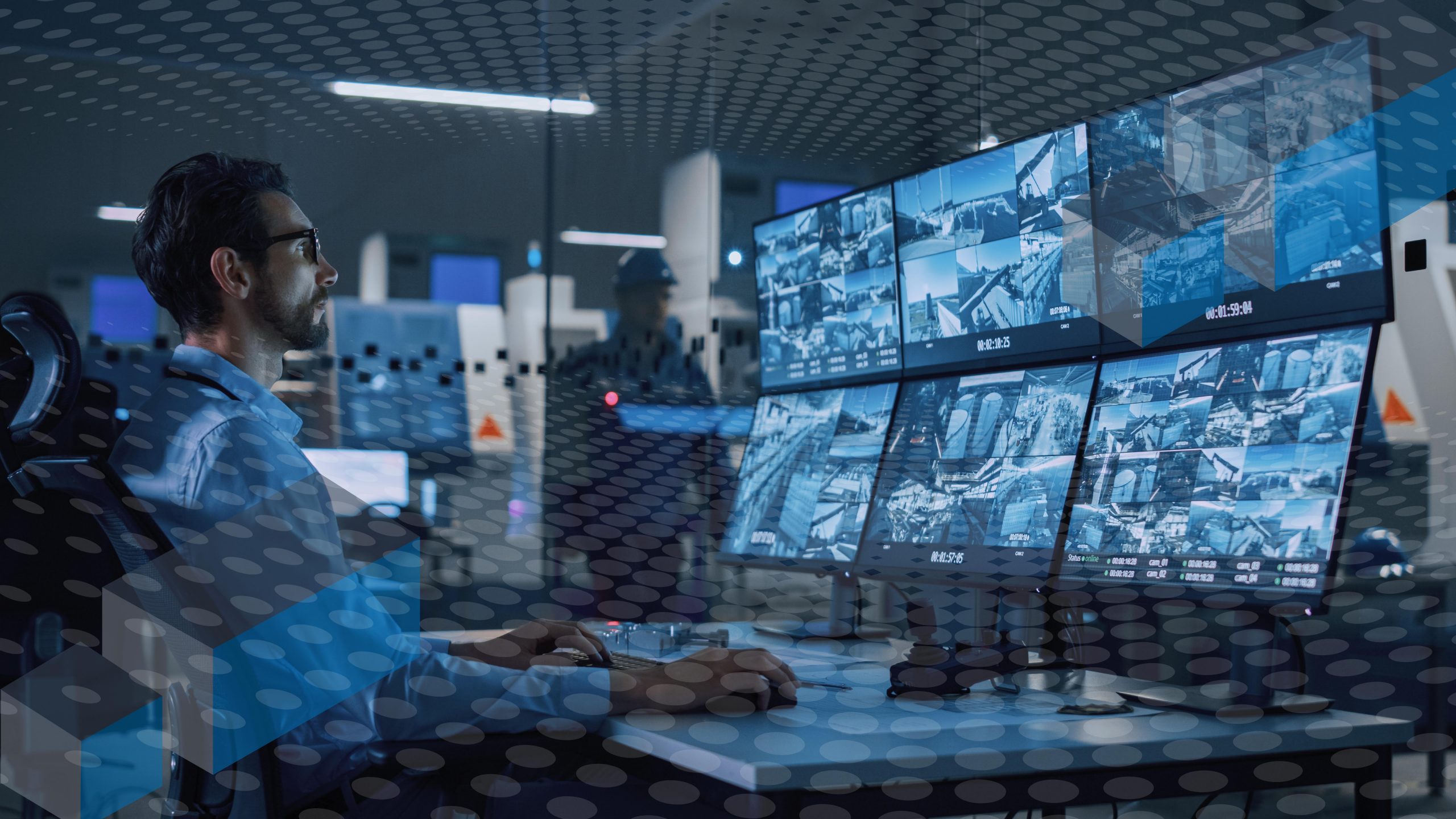 A vital part of any investigation, time-sensitive due to CCTV overwriting within seven days. Bulk trawl CCTV footage with Super Recognisers 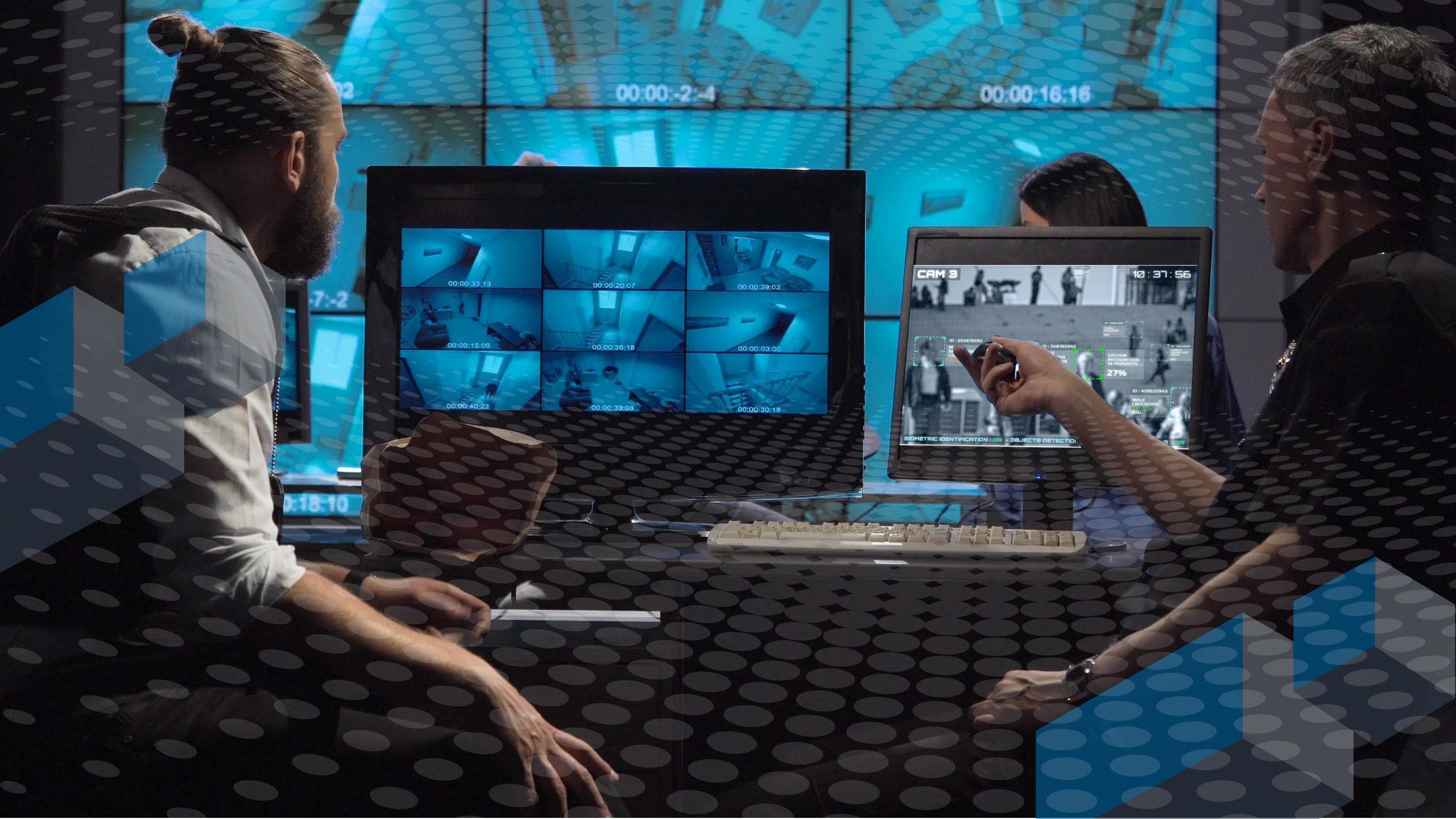 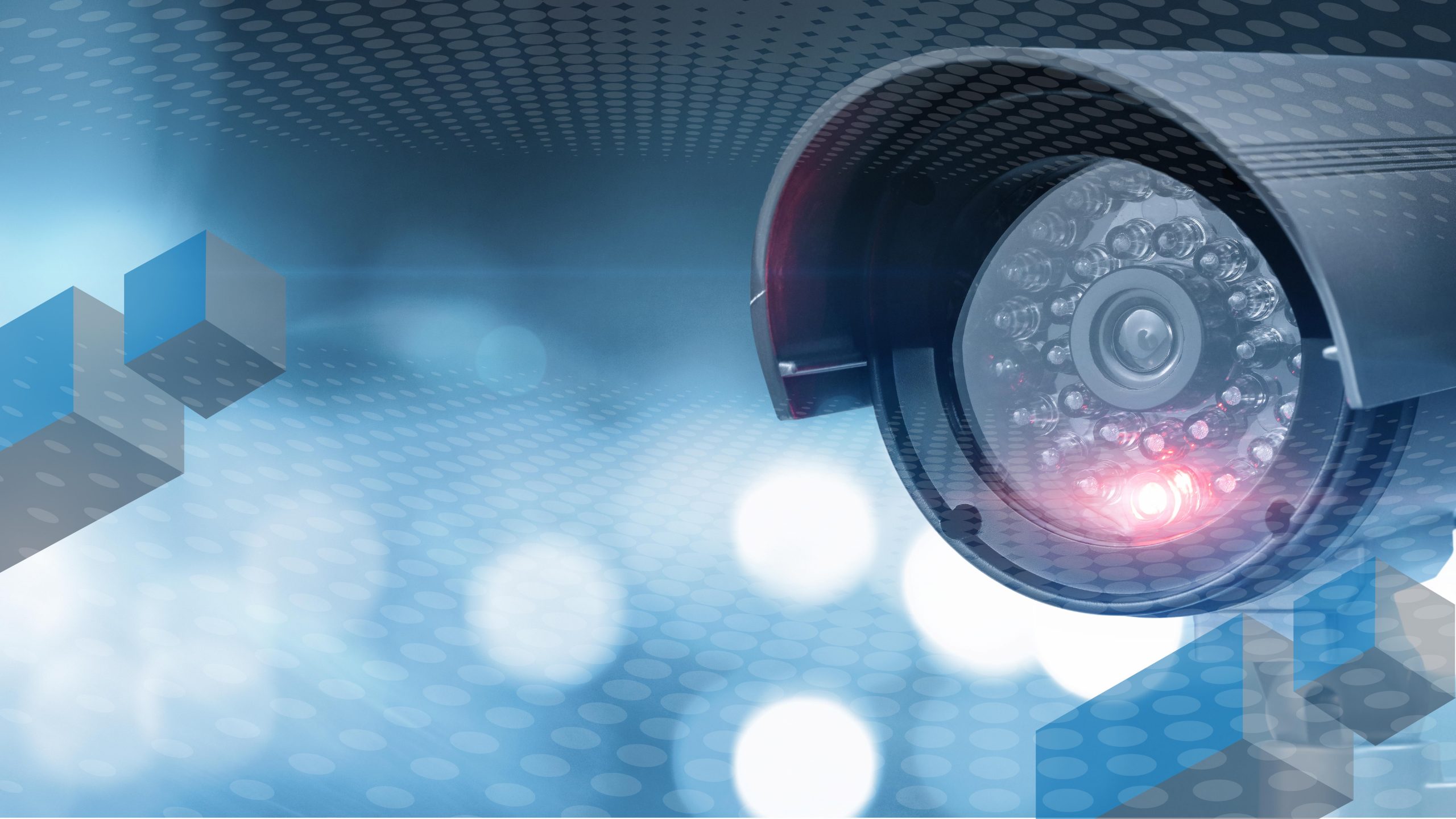 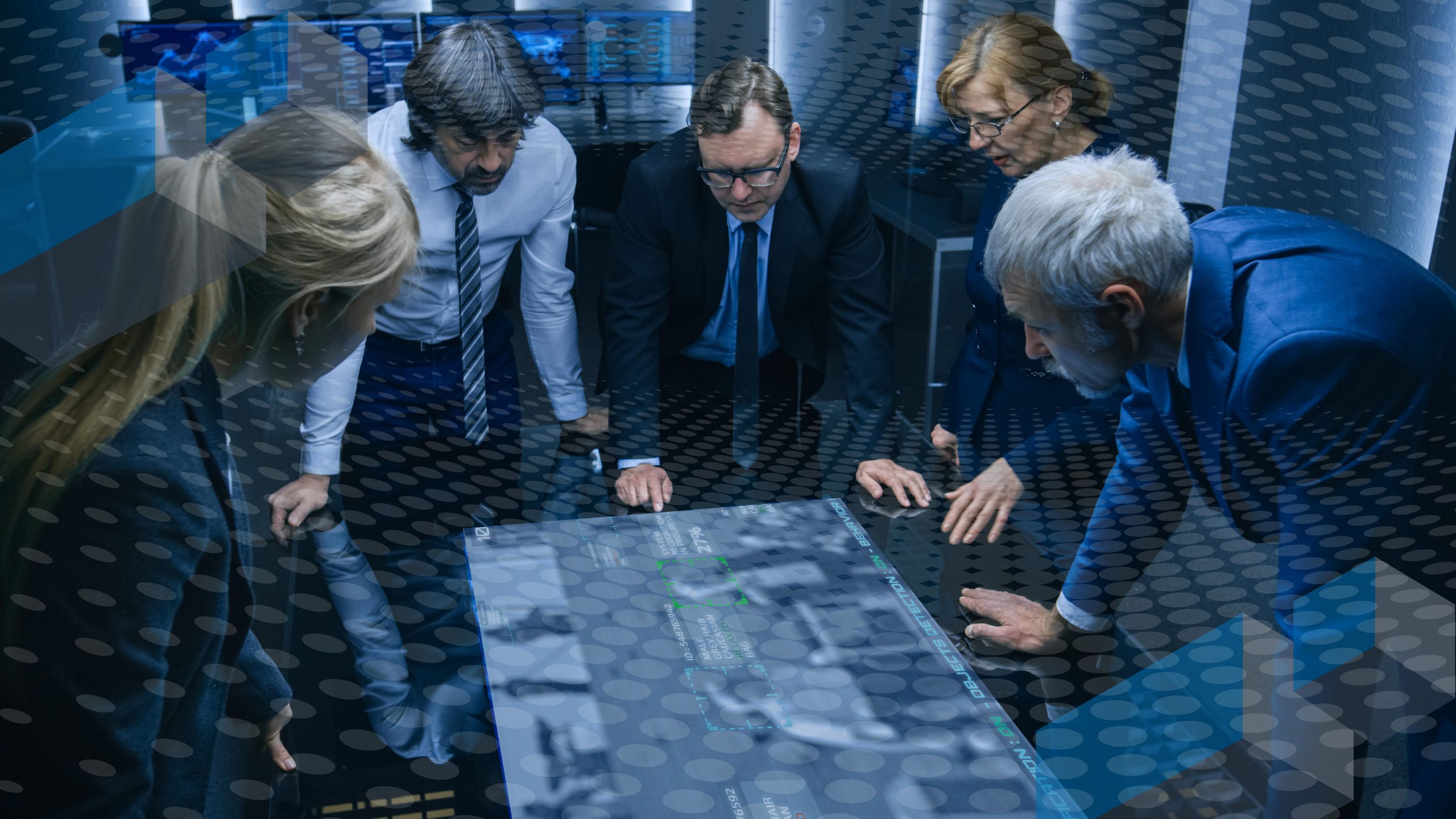 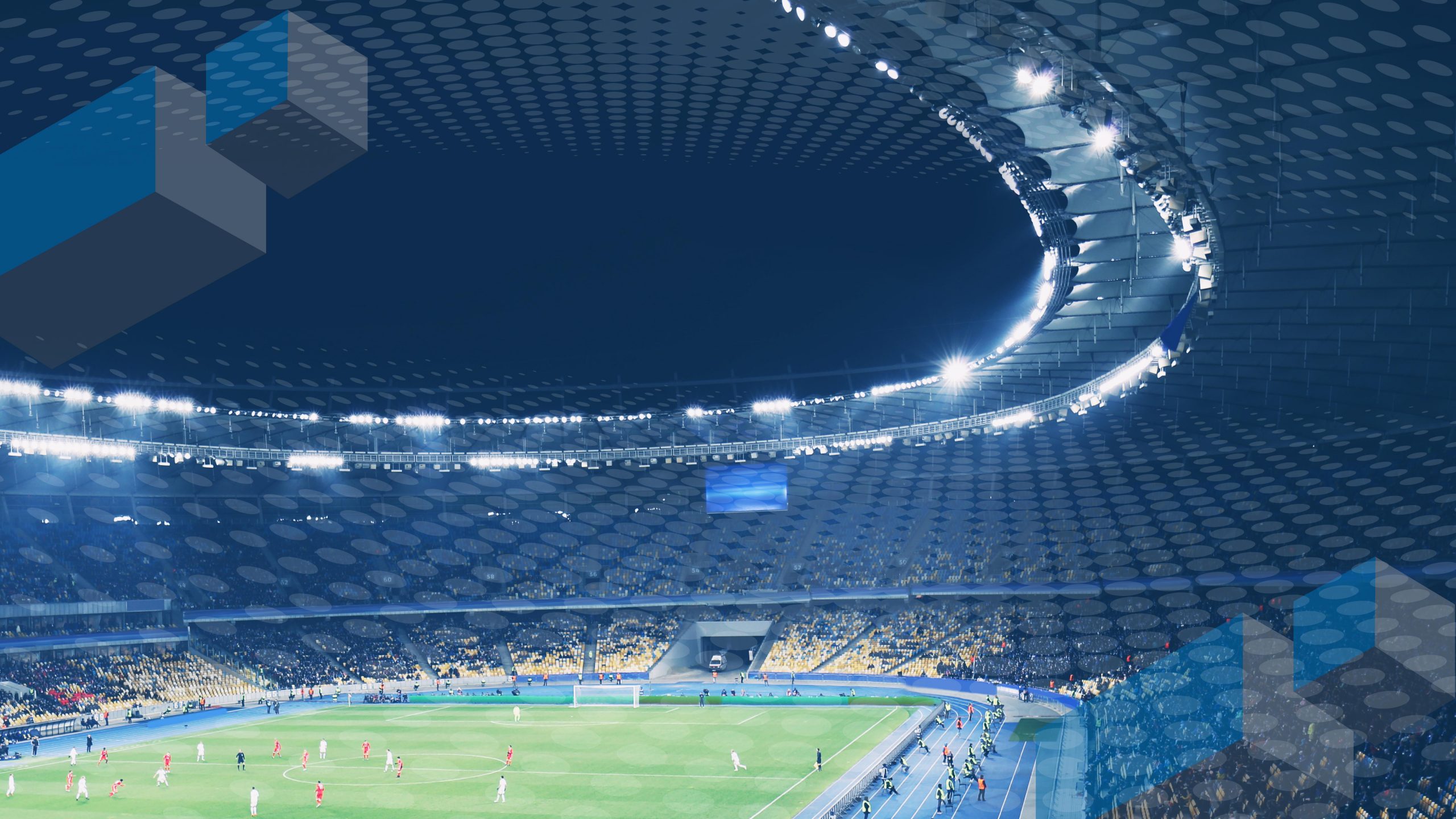 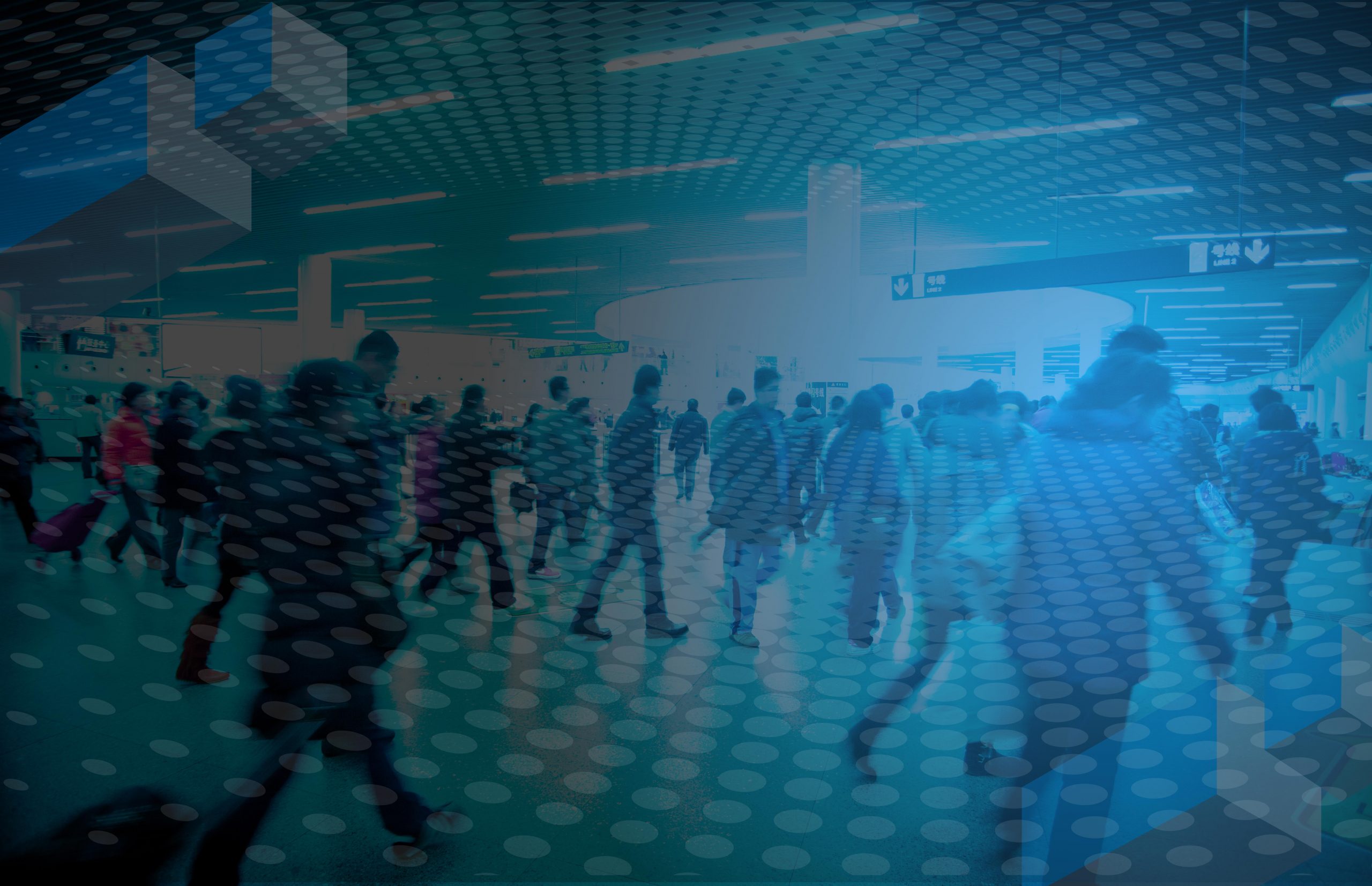